All About Double Taxation Avoidance Agreement

The fear of double taxation has always haunted the NRIs who had some incomes from India that would be considered as global incomes in the countries where they live. But now, with DTAA (Double Taxation Avoidance Agreement) in place, the NRIs can freely invest in India or gain from property sales in India.

Why should one pay income taxes in two countries for a single income? The solution to this problem lies in the double tax agreement between the countries in question. Historically, Indians have spread across the globe, making many countries their homes, yet maintaining ties with their homeland.

That makes it quite natural for them to invest or sell properties in India, Even the Govt. of India also trying to rope the wealthy NRIs in for investment. India’s recent push for an increased number of double taxation avoidance agreements is a step in that direction.

What is DTAA in Income Tax? 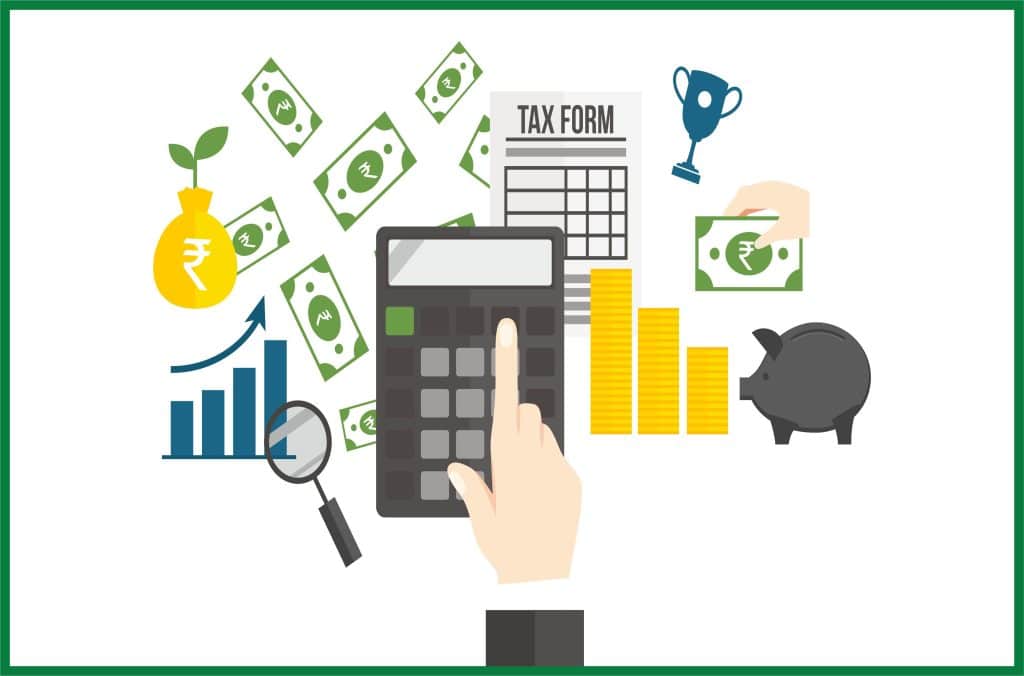 The Double Taxation Avoidance Agreement (DTAA) is a tax treaty signed between any two / multiple countries (India and other countries in our context) to prevent taxpayers from paying double taxes on income earned in both the source and residence countries. India currently has double tax treaties with over 80 countries around the world.

For example, if you move to another country while leaving income sources such as interest from deposits in India, you will have to pay tax for the same in India as well as in the country of your residence, as that income becomes your global income. This is where the DTAA can help taxpayers.

The DTAA does not allow NRIs to completely avoid taxes, but it does allow them to avoid paying taxes for the same income in both countries. By doing this DTAA helps in reducing the tax liabilities of the NRIs and also the rate of tax evasion.

What different types of income are covered by DTAA?

NRIs are exempt from paying double tax under the DTAA on income derived from:

In which ways the benefits of DTAA can be claimed?

DTAA can be used in either of two ways:

For example, if someone is asked to travel abroad on deputation and receives compensation in that country, the income earned may be subject to tax in both countries. If a DTAA treaty is present, the person may request relief when filing their tax return for that fiscal year. If the person happen to be an NRI with investments in India, DTAA may be applied to income from such investments

Concessional rates of tax are occasionally applied under DTAAs. For instance, TDS of 30% is applied to interest earned on NRI bank deposits, but tax is subtracted at a rate of 10% to 15%, under the DTAAs that India has signed with other nations.

What are the DTAA rates?

The DTAA, which India has signed with various countries, specifies the rate at which tax must be deducted from the global income of an NRI from India or from that country. This means that when NRIs earn income in India, the TDS will be calculated using the rates specified in the Double Taxation Avoidance Agreement with that country.

Under Section 90 of the Income Tax Act of 1961, India has established a large number of  DTAAs with other countries. As of date,  India enjoys 94 comprehensive DTAAs and 8 limited DTAAs. While comprehensive agreements address all sources of income, limited agreements, as the name implies, are limited to specific sources.

The below list contains some of the countries with whom India has signed a Double Taxation Avoidance Agreement with the corresponding DTAA rates. The list includes the main countries where NRIs are found majorly:

What is an example of double taxation from an NRI perspective?

There are three types of residents: resident Indians (RI), non-residents (NRI), and residents who are not ordinarily residents (RNOR). Although an NRI is not required to pay tax in India on income earned from his/her overseas businesses, if an NRI or PIO becomes a resident or RNOR due to an overstay in India, his overseas income may become taxable in India.

Consider an NRI who owns a business outside of India. Even if he qualifies as only RNOR for a particular year due to an unavoidable reason, his income from that overseas business may be taxed in India on the ground that he controlled the business from India during his stay here.

If you are a “Resident but Not Ordinarily Resident” of India and a “Non-Resident” of the United States, you will be considered a “resident” of India under the DTAA. According to Section 5 of the Income-tax Act of 1961, the following incomes are taxable in India:

(b) Income earned or presumed to be earned in India

(c) Income earned or derived outside of India

What are the documents needed for receiving DTAA benefits?

An NRI must timely submit the following documents to the relevant deductor in order to benefit from the DTAA’s provisions.

The Finance Act of 2013 states that unless a person gives a Tax Residency Certificate to the deductor, they are not eligible to claim any benefits of relief under a double taxation avoidance agreement. Application for Certificate of Residence for Purposes of an Agreement Under Sections 90 and 90A of the Income-tax Act, 1961 (Form 10FA) must be made to the income tax authorities in order to obtain a Tax Residency Certificate. The certificate will be issued in Form 10FB once the application has been processed successfully.

Double taxation chokes NRI investments in India and causes tax evasion. Double tax avoidance agreements address this problem and promote India as a desirable investment location. India’s current position as the preferred destination for global investments is seen to be an example of that.